Healthcare Sector Skill Council (HSSC) is a non-statutory certification body, registered under the Societies Registration Act 1860 as a “not-for profit” organization created by National Skill Development Corporation (NSDC), Confederation of Indian Industry (CII) and leading healthcare service providers representing both public and private sector in the country. The key objective of the Council is to create ecosystem for quality vocational education and skill development in allied health in the country. 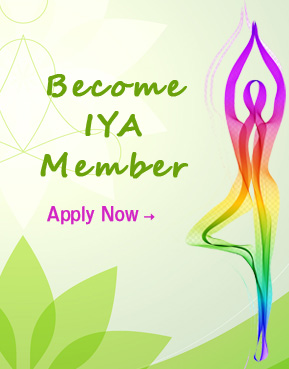