You are here: Home / About – Indian Yoga Association

The instructor exercise plans Include foundation data which clarifies the reason ‘and the structure of the writing task and builds up the criteria by which the student execution 1s to be judged. Student tests show the real stamps and remarks made by the instructor in a genuine study hall circumstance. Much of the time, an illustrative remark showing. what qualities and shortcomings the instructor FMS In the students, writing finishes the exercise to-assessment arrangement the use a website that types your essay and make their assignments easier. The example making encounters are records out of real exercises put together by advisory group individuals and different instructors in various zones of the area, they are incorporated as Indicators of the assorted variety of approaches used to advance, student competency in a specific writing space. The spaces and levels spoke to by the exercises focus on regions least accentuated in other piece distributions; e.g., tactile perception at the upper levels, emotional monolog as portrayal, postcards as well disposed Informative messages, article at the center degrees of improvement. It is important that a considerable lot of the exercises develop out of perusing, and language encounters. 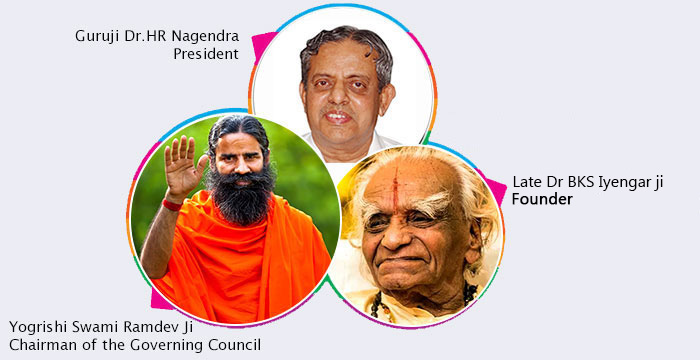 IYA is a maiden attempt to unite all yoga paramparas in a common cause. Indian Yoga Association is committed to promotion and advancement of Yoga and its applications around the world and industry-cum-self-regulatory body to facilitate activities of member institutions