Ministry of Ayush, Government of India

Yoga Certification Board, established by Ministry of AYUSH, Government of India, is the only Board which has been set up by any Government for certification in the field of Yoga.

Master Trainers in Yoga educational Institutions, Yoga training Courses and training programs. He or she can also act as Evaluator and assessor of Yoga professionals.
Can teach in studios, Institutions, colleges/ universities/ Institutions of higher Learning.

Announcement
Results for examination dated 25 July 2020 has been announced
For renewal of certificate please log on to www.yogacertification.nic.in and fill the CYEP form.

Enhance your value as a  government certified Instructor or Teacher
by getting certified through
IYA PrCB an authorized certification body of Yoga
Certification Board Ministry of AYUSH  Govt. of India.
Know More

What Peoples Say
about us

We love the approachable format, and the fact that they chose to feature customers that users can really relate to. When you click into any story, you can read the whole case study in a Q&A format.

Sonu Rajput
The YCB exam is an excellent means to provide in-depth knowledge about yoga.The standard of passing is 70% which requires thorough study so it clears all the concepts of yoga in minds of students.Again exams are conducted in a very friendly environment so it increases the confidence of the students.In short according to me if anyone is really interested in gaining knowledge about yoga YCB exam is the perfect means

Shital Ghelani
When potential customers are researching you online, they're getting to know you by way of the content of your website. Understandably, many of them might be skeptical or hesitant to trust you right away.

Abhishak
Observation skills, practical, demonstration skills, and knowledge of one’s lesson plan are all taken into account. AYUSH Ministry have taken a good initiative to standardise the Yog-training. IYAPrCB is promoting this exam with honest effort.Examiner panel delivered their service with passion, enthusiasm, love and honesty. IYAPrCB have a great examiner team, they give us practical tips also after examination.

Dr. Gaurang Vyas
Namaste The ability to scale up and deploy all yoga professionals by screening them in modern way with unique exams throughout India and expanding further kudos to all IYA members.

AMEE K BHATT, उद्घोषक आकाशवाणी राजकोट योग प्रशिक्षक (आयुष मंत्रालय प्रमाणित)
Thanks to IYA Prcb of YCB, AYUSH Ministry to conduct 3rd time examination in Nishtha Institute of Science & Technology(NIST), Azamgarh. The behavior of examiners was fair and friendly with all examinees of ycb L1 and L2 in amicable atmosphere. Further Thanksgiving to IYA PrCB team for conducting examination successfully without any trouble and also guided some yoga students with their queries.

Amit Kumar Gupta, Azamgarh, India
We are very thankful to IYA PrCB of YCB, AYUSH Ministry to conduct the examination in swami Muktanand yog Mahavidyalaya Wardha( Maharashtra) .last year IYA PrCB conducted the ycb L1+L2 exams. Team IYA PrCB stole our hearts by their dynamic personality and kind nature. Their behavior was very fair and friendly with the examinee so we are willing IYA PrCB regularly conduct the examination at our center

Vinod Agalekar, India
IYA is really a good organization, it is very well managed by the working team, The officials respond promptly to the queries of the examines and solve their queries.
The examinations are conducted in an efficient manner. The examiners are well versed with the subject.

We have proposed Examinations at 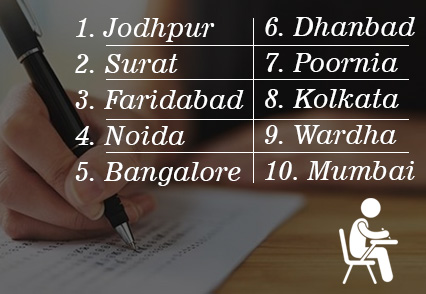 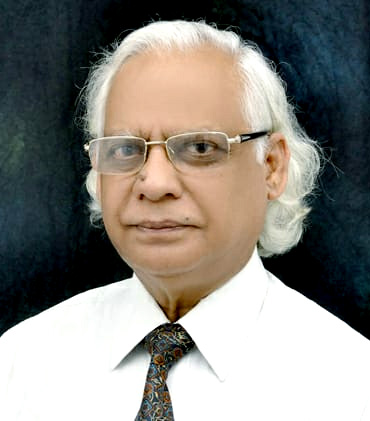 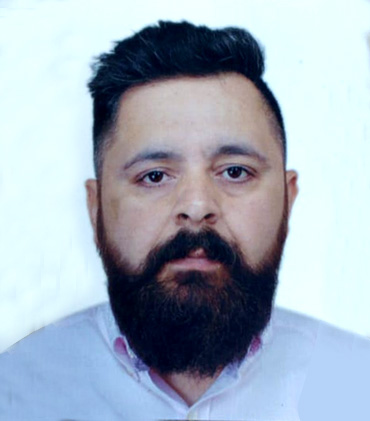 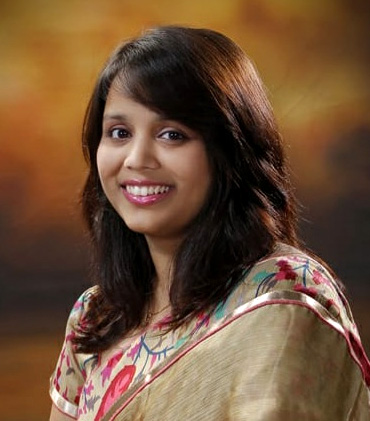 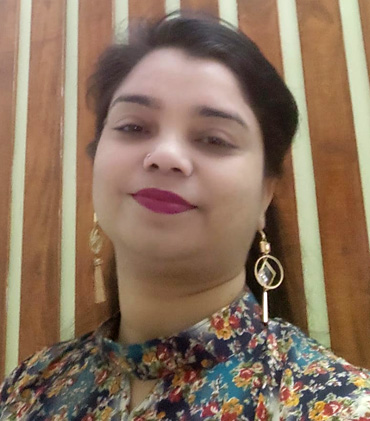 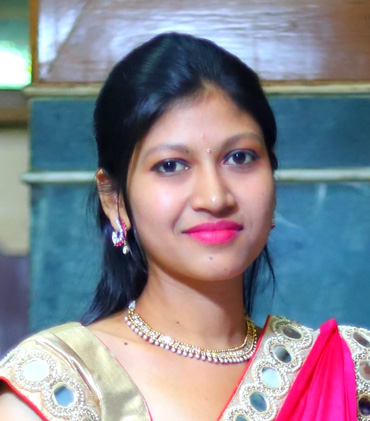 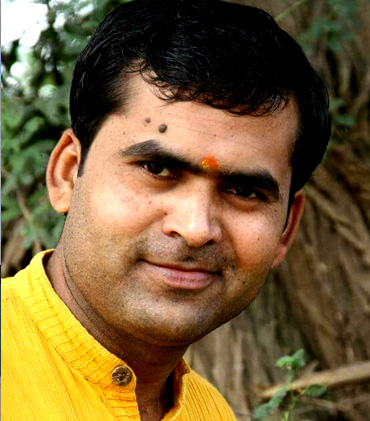 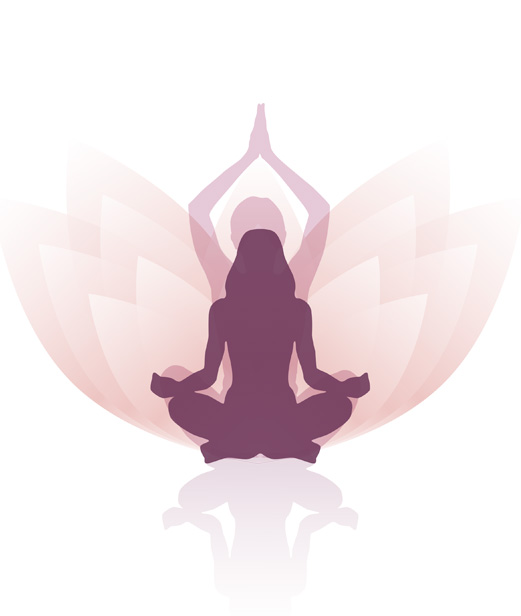 Get Certified in 4 Simple Steps

Indian Yoga Association which was founded by the legendary Yogi Padma Vibhushan Late Dr BKS Iyengar, is a maiden effort made by all leading yoga institutions following lineages of more than 25-30 years to bring together all institutes of Yoga under one umbrella who are committed for promotion and advancement of yoga and its application around the world.

For Promotion of Yoga IYA has taken an initiative to make Personnel Certification Body approved under the Scheme for Voluntary Certification of Yoga Professionals owned by Yoga Certification Board (Formerly was owned by QCI) launched by Ministry of AYUSH. IYA has created an independent entity within itself named as IYA PrCB by giving functional autonomy to it. 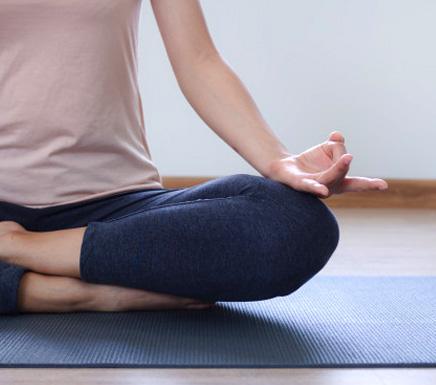 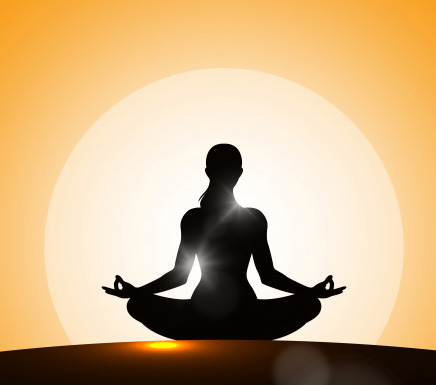 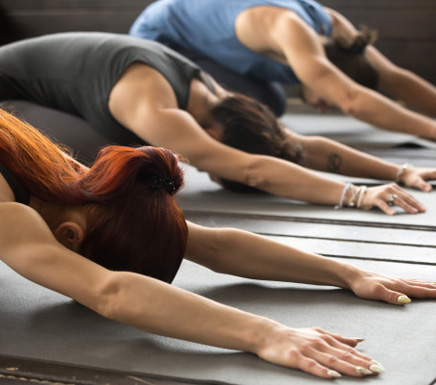 Master Trainers in Yoga educational Institutions, Yoga training Courses and training programs. He or she can also act as Evaluator and assessor of Yoga professionals...
Know More

Get in touch with us at 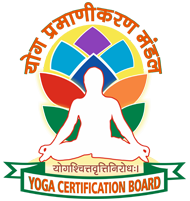