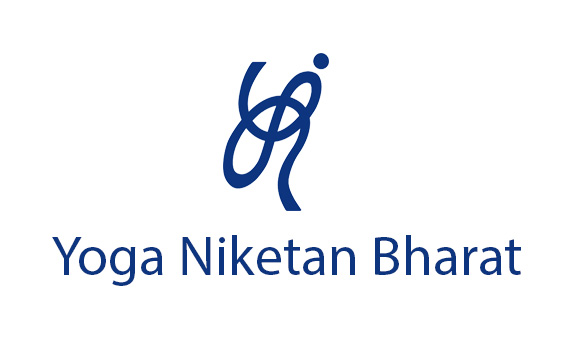 The President of the Society of Yoga Therapy, Kimura Keishin, is a guidance standard related to the promotion of yoga health, co-sponsored by the World Health Organization / WHO and the AYUSH Ministry of Central Government held in New Delhi, India from February 26 to 28, 2019. Benchmarks) We made yoga therapy guidance standards together with 15 yoga therapy guidance specialists from around the world who were invited to create the standards for yoga (therapy) guidance. I did. The standard will be published worldwide by the WHO headquarters in Geneva later this year.

Yoga Instructor / Therapist Training Course of VYASA (Swami Vivekananda Yoga Research Foundation), which has been recognized by the Central Government of India since 1990 and has the only yoga graduate university (master / doctoral course) in India. This course is conducted in Japanese. You can learn the basic knowledge of yoga therapy and the basics of traditional yoga wisdom. Candidates will be possible in Japan

and this course is yoga therapist completion of YIC course is to aim a yoga therapist and is also the basic course of the (yoga therapist) (once a month throughout the day students in 10 times) is required are not you  of use in the field as well as diverse as medical / welfare / education in the land India of yoga in recent years is its origin In these times, demand for teachers teaching yoga at schools and medical facilities has increased, and the World Health Organization (WHO), headquartered in Geneva, is the leader of the world ’s yoga / yoga therapy guidance in February 2019. 20 people were invited to New Delhi, India to hold the Yoga / Yoga Therapy Guidance Standards Conference .

Japan Yoga Niketan / (one company) President of the Japanese Yoga Therapy Society We were invited to the meeting and established guidance standards. The content of the standards covers what is taught at YIC / YTIC