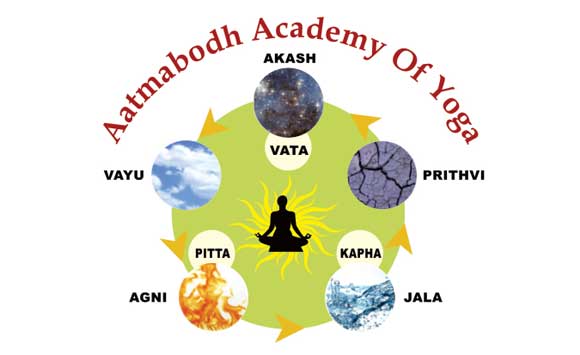 On the auspicious occasion of Buddha Purinma, on 21st May 2016, The Aatmabodh Academy of Yoga-Ayurveda-Naturopathy saw its First Dawn.

It has been initiated by Shri Parmanand Aggarwal, An Avid Yoga Practitioner, Preacher of Yoga, Yoga Therapist and Doctor of Naturopathy. Having been trained under the renowned Swami Dhirendra Brahmachari. Shri Parmanand Aggarwal started his career in Yoga from Vishwayatan Yogashram (Katra- J&K) in 1976. Along with Yoga, He has also studied other alternate healing sciences like Ayurveda, Naturopathy and Homeopathy. He has served Kaivalyadhama Yoga Health Centre, Mumbai for over 37 years as the Secretary & Office-in-charge and Principal of various courses conducted by the centre.

After his retirement from Kaivalyadhama, to continue with his endeavor of Preaching Yoga to guide, influence and motivate people towards healthy living and to bring about a marked change in the lives of people, Shri Parmanand Aggarwal initiated The Aatmabodh Academy.

The Aatmabodh Academy was inaugurated through the hands of revered Swami Anubhavanand ji in the presence of The Academy’s Board of Trustees, Well wishers of Shri Parmanand Aggarwal and the fellow Yoga Practitioners on 21st May 2016.

The Vision and Mission of the organization

Vision: Objectives of the Academy are AROGYA Education, Scientific Research and Spirituality Through Yoga, AYURVEDA – Panchakarma and Naturopathy.
Mission: To Create AWARENESS, To Impart the ancient therapeutic Knowledge and to Education people of our ancient therapeutic Sciences for a deeper understanding of these sciences and cultural system.